The special talent feels like a natural addition to the family. 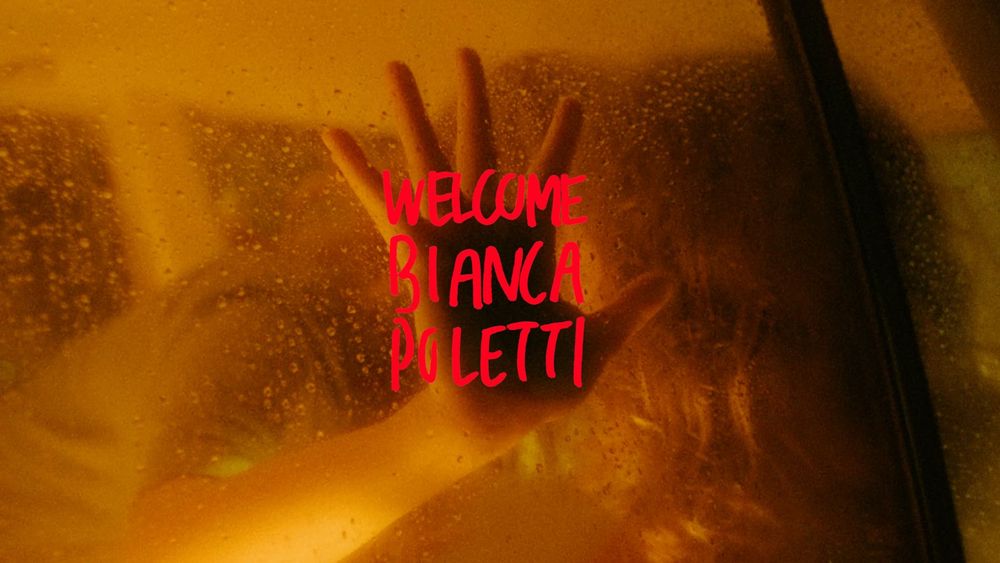 Over the past year and a half, Bianca Poletti has made 20 commercials and still found time for several passion projects like her short film Radical Honesty, which won Gold in the Low Budget Category at Ciclope 2022.

Just this week she will be releasing new spots for TikTok and Ford, as well as her contribution to our ongoing collaboration with Röyksopp. At the same time, she is joining us for Scandinavian representation.

Born in Argentina, raised in San Diego, Bianca is now based in L.A. but is working all over the world. Her directing career started out with co-directing a feature written and produced by James Franco, and since then she ventured into shorter formats.

Her urgency to create and rare attention to detail in both treatment and production shines through in both her razor sharp visuals and strong storytelling. We have already worked on a couple of projects with Bianca, so we are happy and proud to officially welcome her to our roster.