Happy 50th to the one - but apparently not the only - Martin Werner. 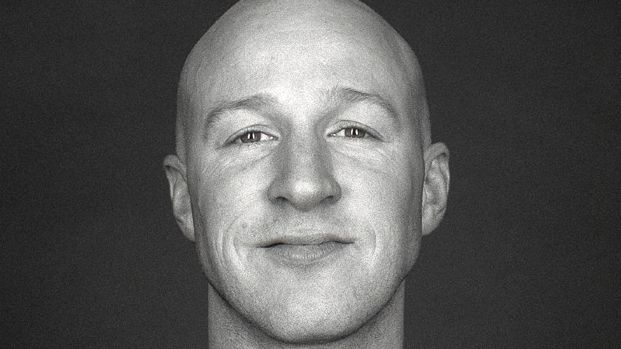 One of the most productive people here at Bacon is the founder of the company, Martin Werner. He has been active as a director since 1994, he has made short films, music videos and commercials all over the world, and on December 8th he turned 50. This is Martin:

In our format 'Unimpressed Reviews' we usually get notoriously unimpressed people to review our different directors' latest work, but the big 5-0 is something special. When you make it to 50, you deserve your own bloody feature.

We recommend watching the films first to enjoy the critique to the fullest. Take it away, Werners.⠀
⠀
⠀
⠀
⠀
Reviewer: Martin Werner, 51 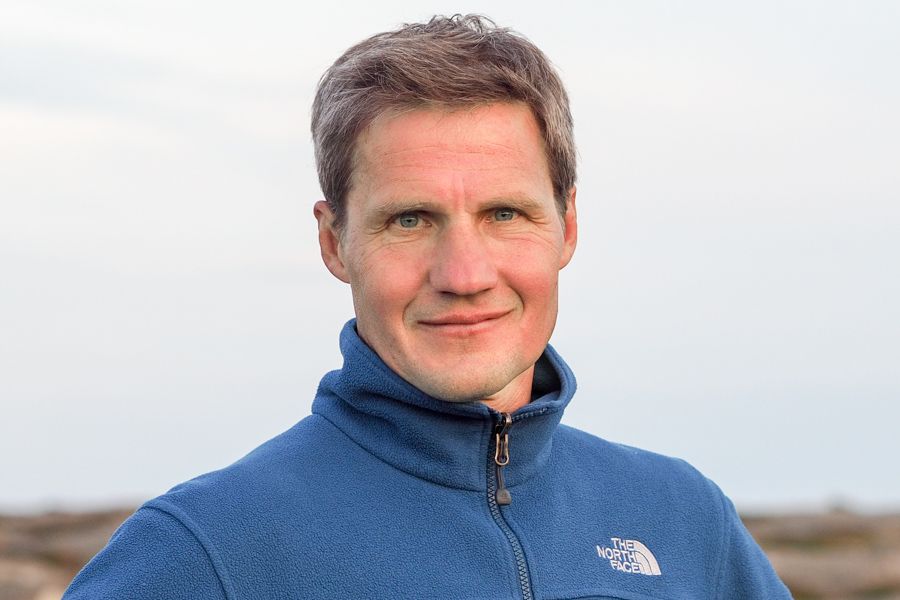 Martin Werner is a scientist from Bremen, Germany, working in the field of climate research. He mainly works on questions about past climate changes with a strong focus on the polar regions. Therefore, we like to call him "Dr. Werner".⠀

How would we describe it?
In this, by now legendary, Danish commercial, the national lottery launched a Christmas calendar for grown-ups with a grand prize of one million Danish kroner (USD 150.000). The film still runs on television every year in Denmark.

What does Dr. Werner think?
"Ok, you asked me to be honest. Frankly speaking, I find this old film rather mediocre. The story is quite average, and the characters are not inspiring. The end is not very surprising, either. For me, it’s a commercial like many others and I would probably forget it rather soon. But of course, now I that know that it was made by a namesake of myself, I will always remember it."

Jack & Jones / Made from Cool

How would we describe it?
Award-winning campaign with the mesmerizing Christopher Walken as the main character.

What does Dr. Werner think?
"These films are pretty cool. I like Christopher Walken as an actor and the mysterious atmosphere of the movie. The music fits perfectly and is driving the story well. I am not sure if I like the end, though. It comes rather sudden and is very open. I definitely expected something different to explain the puzzling story. Who is the guy? Why is he doing this? But I guess that’s done intentionally – and so the ad fulfills its purpose and stays in my head."⠀
⠀
⠀
⠀
⠀
Reviewer: Martin Werner, 32 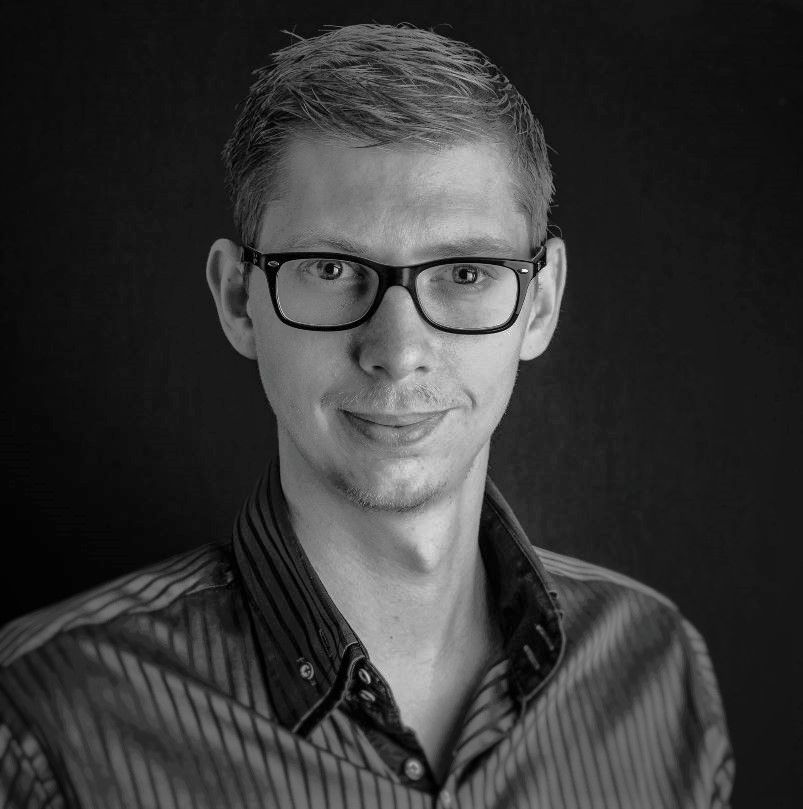 This Martin Werner is a project manager at en electrical company and lives in Fredericia, Denmark with his wife and one-year-old son. As he is the only Martin Werner in this article who is not in his fifties, let's call him "Young Wernz".⠀⠀
⠀
⠀

How would we describe it?
The soundtrack, look and characters make this beer commercial a true classic (pun intended).

What does Young Wernz think?
"The set-up in this older commercial is incredibly funny, and there is an underlying vibe of what later on turned into hipster culture. Dim lighting, music with a record player sound and a humorous twist at the end is a good combination. However, to make it even funnier, the woman could have taken a sip and grew a beard. Then it would have been a knee-slapper."
⠀
⠀
⠀

How would we describe it?
The world's worst hangover turns into a dream scenario in this hilarious bank ad.

What does Young Wernz think?
"Fantastic commercial, which creates a moment of tranquility in chaotic surroundings. At the very end it made me think of Dolce Gusto from Nespresso and even more when George Clooney entered the room. After that, it surprised me that it was a commercial for a bank. But refreshingly humorous."⠀
⠀
⠀
⠀
⠀
Reviewer: Martin Werner, 54 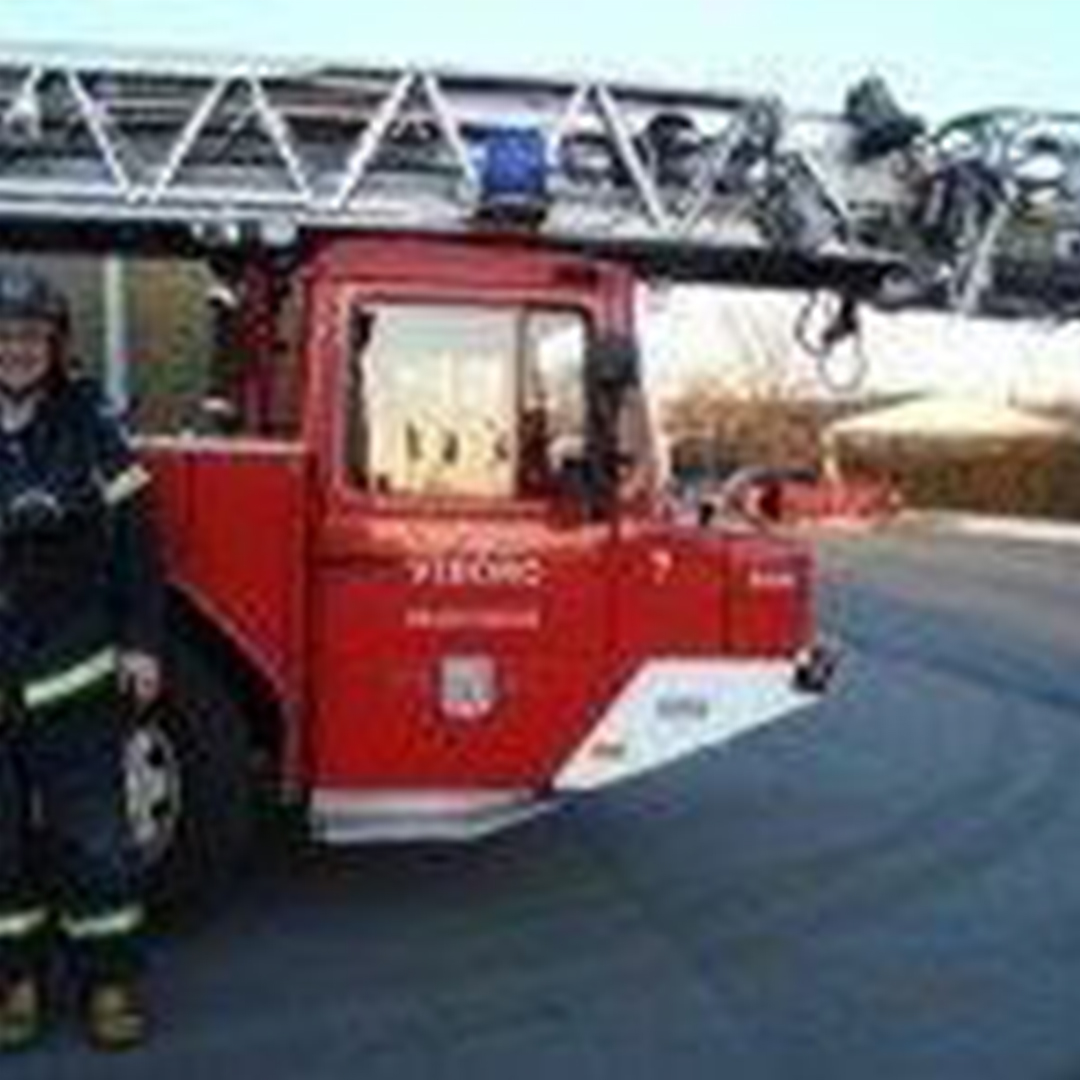 Martin Werner is a janitor from Viborg, Denmark. He is a man of few words and only has one picture of himself – the one right above this text, which makes it seem like he is a super pixelated firefighter. But as our own Werner can also be technologically challenged once in a while, we respect it. Our nickname for this Martin is "Blurry Werner".⠀
⠀
⠀⠀

How would we describe it?
The story of a run-away bowling ball is the perfect buildup to a call to action for this retailer of eyeglasses.

What does Blurry Werner think?
"This film is right up my alley. It is exactly this humor and style that I really like in commercials!"⠀⠀
⠀
⠀

How would we describe it?
A chance run-in at the convenience store turns into an explosive adventure.

What does Blurry Werner think?
"Once again, just my style. The message gets through to me loud and clear, and it would be great to see more of this kind of films. And he named the company Bacon? Doesn't get any better than that."⠀
⠀
⠀
⠀
For more information about Bacon and the work we do, please contact: