How do you get old British men to act sexy? Jakob Marky shares his story. 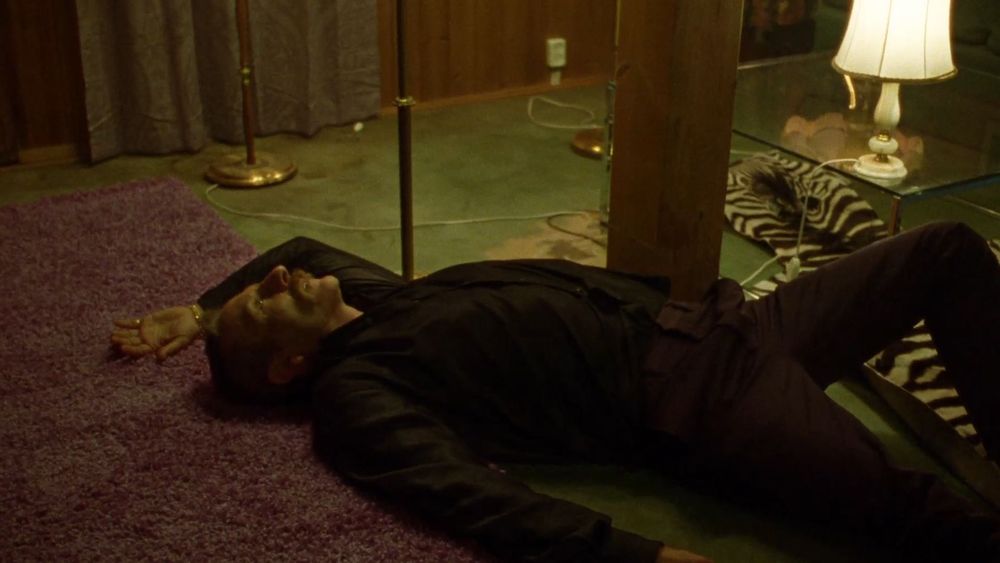 “Do You Think I’m Sexy is one of my favorite song titles. It poses such a naked question. Portraying sexuality is almost always portrayed by young, sexy people. I wanted to do something different, a portrait of a man who had retracted from society, but still felt a need to express his inner feelings and show himself for what he was.

The casting process was very awkward. Old British male actors are not used to being asked to act sexy. Not used to being instructed to seduce the person in the room by their dancing. When Richard Campbell stepped through the door, I was truly seduced. It is one thing to pull that off in a casting session with nothing to lose, a completely different thing with a full film crew. Richard really stepped into the light and shined.

This was my first job ever at Bacon. I was very happy - I still am - with the film. Magne (EP at Bacon Oslo) stepped into the edit on the last day. I was expecting high fives (I have since learned that that really doesn’t happen) and congratulations. Magne looked at me. 'Now you have showed us that signing you wasn’t a mistake. Now you need to improve and show us you can do this on any given Sunday'.

It felt like being a young footballer at his first practice with FC Barcelona. The journey back to earth was quick. He was right. But it was a very sweet virgin journey."