Jakob Marky is spreading the love for Gothenburg. 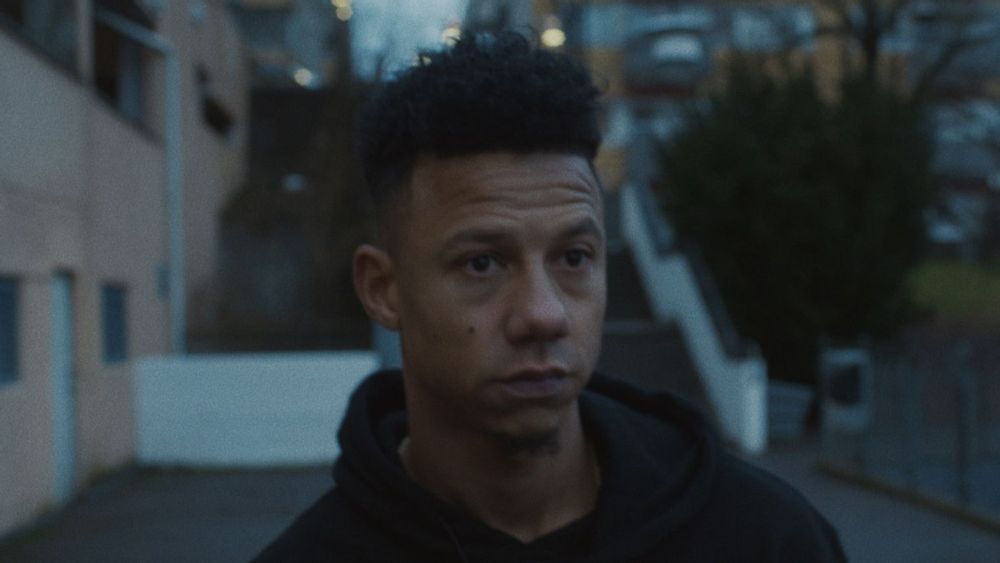 Remember football? That thing people used to rally around before the worldwide lockdown situation made live sports a thing of the past? Yeah, we miss it too.

That is why it is bittersweet to watch the new film for IFK Göteborg, directed by our own Jakob Marky in collaboration with Marcus Söderlund. It captures some of the most wonderful things about the game, which makes us miss matchdays like never before.

Both directors are originally from Gothenburg and grew up watching the IFK Göteborg play in Sweden's top league, so it is fitting that they have directed the spot focusing on a roster made up mostly of players from the greater Gothenburg area – a rarity in professional football. In the film we follow several of the team's key players on their way to the stadium with a backdrop of the hymn the supporters sing as the players enter the pitch (obviously shot before the corona crisis).

"I have been a supporter of IFK Göteborg since I was 5. Living in Stockholm, it is one of the things I miss the most. Walking to the stadium, hearing the hymn, singing along and seeing the players enter the pitch. To make a film for something that you feel very strongly about was a blessing. IFK is called “Kamraterna”, and I directed the film together with my kamrat Marcus Söderlund. It will be a memory that I will keep close to my heart for a long time," Jakob Marky says.

After the release of the film Jakob Marky was invited on the biggest podcast dedicated to "The Blue-Whites", BBpodd. So, if you want to know more about the project and would like to enjoy 40 minutes of unfiltered Marky in your ear canals (who wouldn't?), your can hear it here.