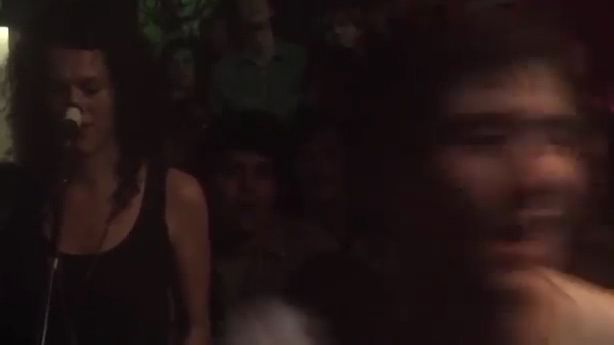 “This video was made while I was on tour with Thee Oh Sees from San Francisco to SXSW in Austin, Texas in 2010, as I was shooting the documentary ‘Petey & Ginger’ with Petey Dammit who was in the band.

It was shot in all of the places they played on that trip: In clubs, on a bridge at 3 AM in Austin and in a parking lot just to name a few. It was co-directed by one of my best friends through 23 years, Brian Lee Hughes, and edited by Jacinto Astiazaran.

These days, the band is just called Oh Sees and the only remaining member from that time is lead singer and guitarist John Dwyer.”