The Oral History of The Epic Split

In this 40 minute roundtable director Andreas Nilsson shares the background and fun facts for his iconic Volvo Trucks spot. 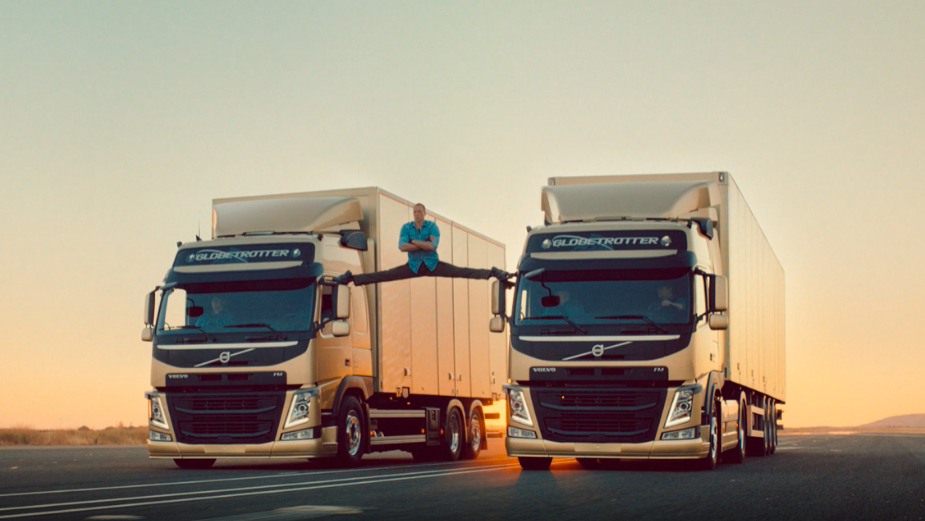 If you are in the mood for a deep dive, here is the perfect 40-minute video for you, courtesy of Little Black Book Online and the Immortal Awards.

To tease this year's award show, they have asked jury members to select the ads and campaigns that are most immortal to them. Per Pedersen has selected Andreas Nilsson's classic Volvo Trucks spot 'The Epic Split feat. Van Damme', and in this roundtable, Per, Andreas, Sophia Lindholm (formerly Forsman & Bodenfors) and moderator Paul Monan of the Immortal Awards discuss the creation and legacy of the film in detail.

The group touch upon casting what ifs (both Uma Thurman and Shaolin monks were discussed as alternative leads), the choice of music (Andreas initially put Enya on a pre-vis, as it "is boring without music") a bunch of other fun facts about the film that was named the best European ad of the last decade by Ad Age.

Watch the whole thing here and (re)watch 'The Epic Split' at the top of the article.