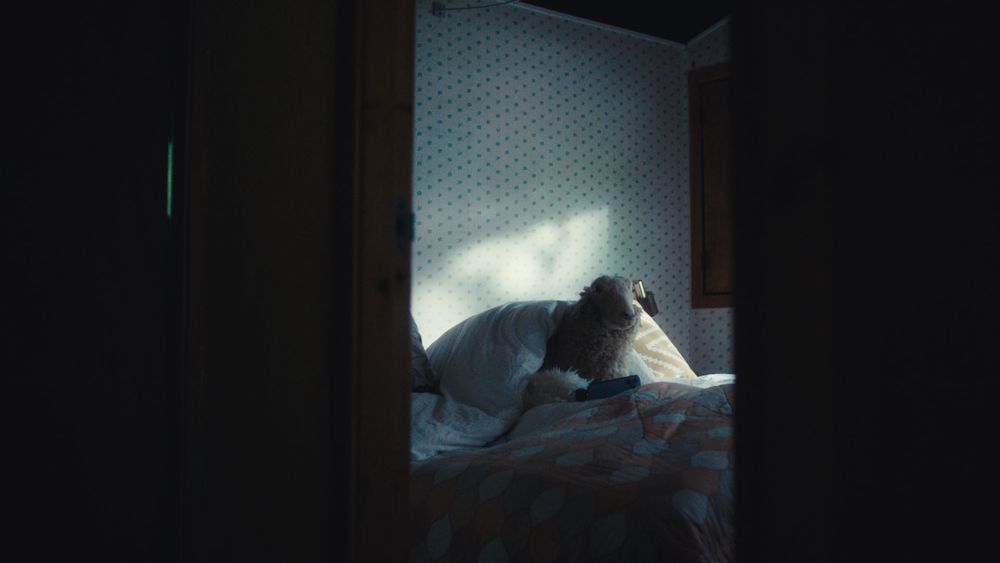 As Röyksopp has released their second album of the year (on the heels of an eight-year album hiatus), our collaboration with the Norwegian duo continues. Just like the first album, our directors have made short films as teasers to each track on the new record Profound Mysteries II.

Keep scrolling to see all ten films and credit lists for the new album and go here to watch the first ten films of the collaboration.

Bine Bach & Röyksopp / This Is Mæh