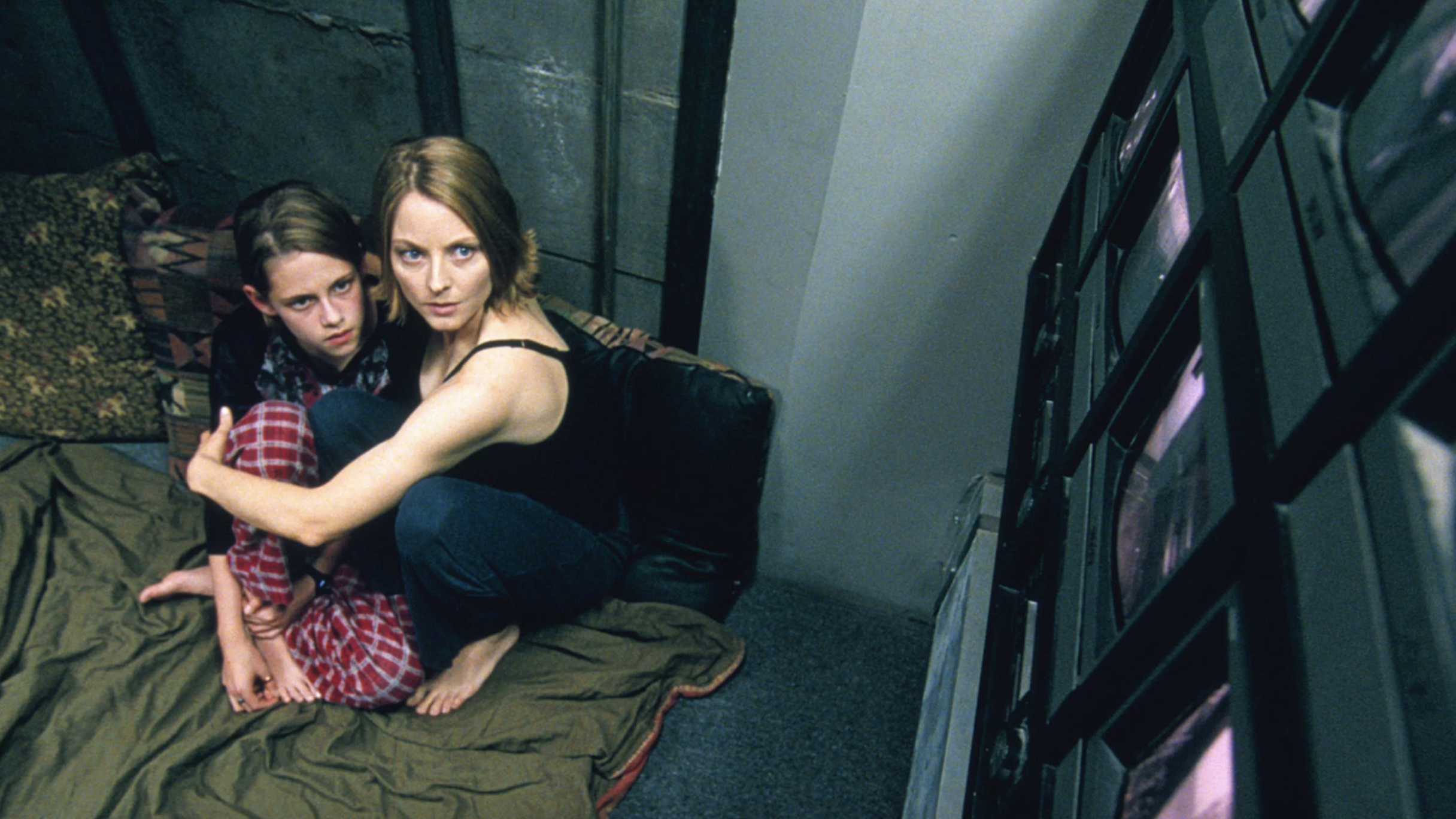 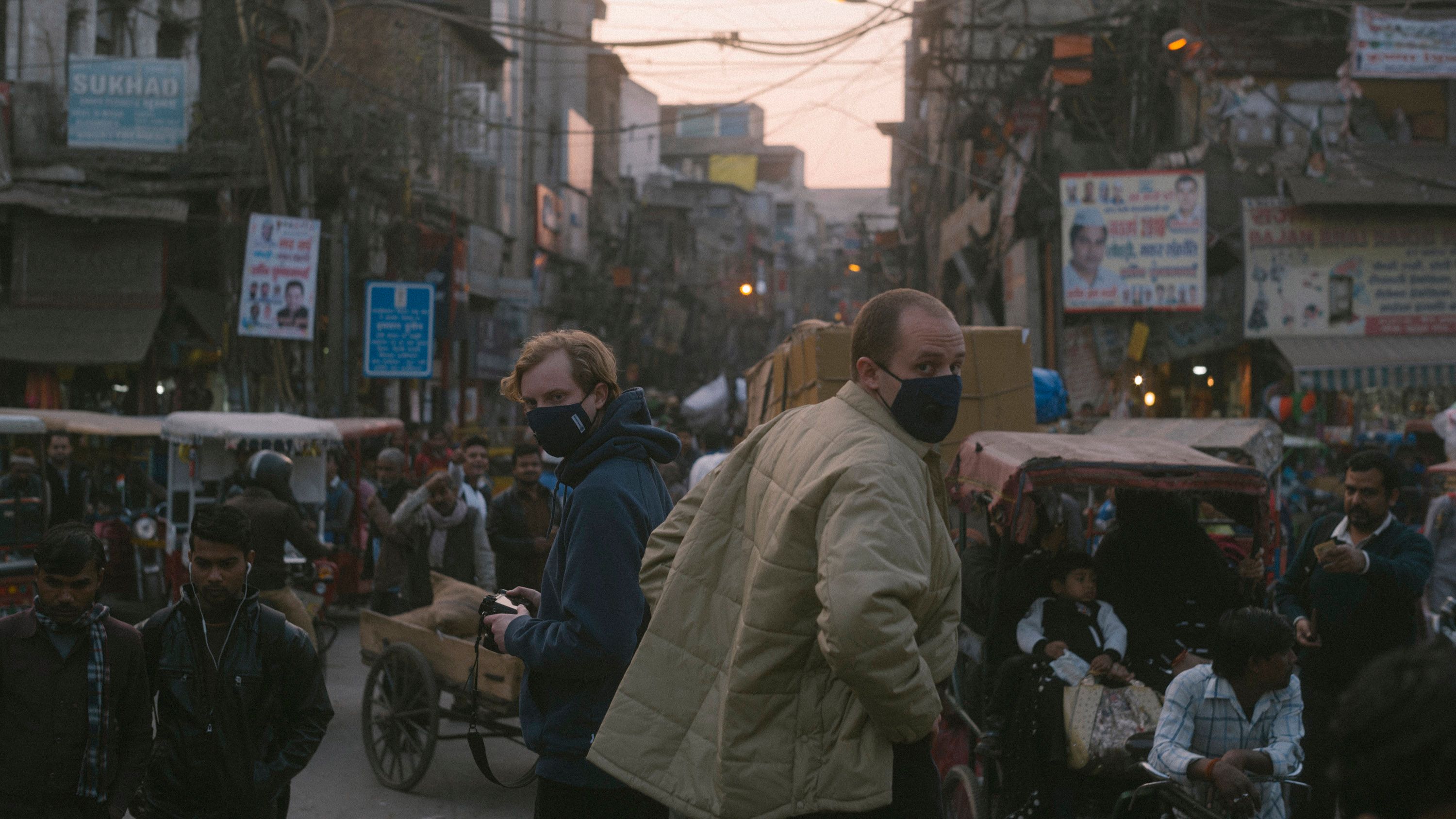 ⠀
As countries all over the world are shutting down to contain the spread of coronavirus, many of us are getting ready to spend an unusual large amount of time in our homes. To stay true to the lockdown experience, we got Norwegian directing duo Matias & Mathias (a couple of guys who really know their movie history) to recommend their favorite single-location movies of all time.
⠀

"Everyone loves neighbors who never close their curtains."⠀
⠀

"The ultimate trapped-in-a room film. If you like this, seek out 'The Discreet Charm of the Bourgeoisie' which is a spiritual sequel of sorts where a group of wealthy friends keep trying to have dinner together, but fail. Again, and again."⠀
⠀

"This shouldn’t work, but it’s just really perfect in every way."⠀
⠀

"The film equivalent to hiding your head in the sand and forgetting about the pandemic for an hour and a half."⠀
⠀

"Technically not single location films as they both take flights, but one revolves around a single neighborhood and the other one apartment. Included because they’re excellent and not as widely seen as they should be."