Director Kasper Häggström on making a video for an artist who does not know it's being made. 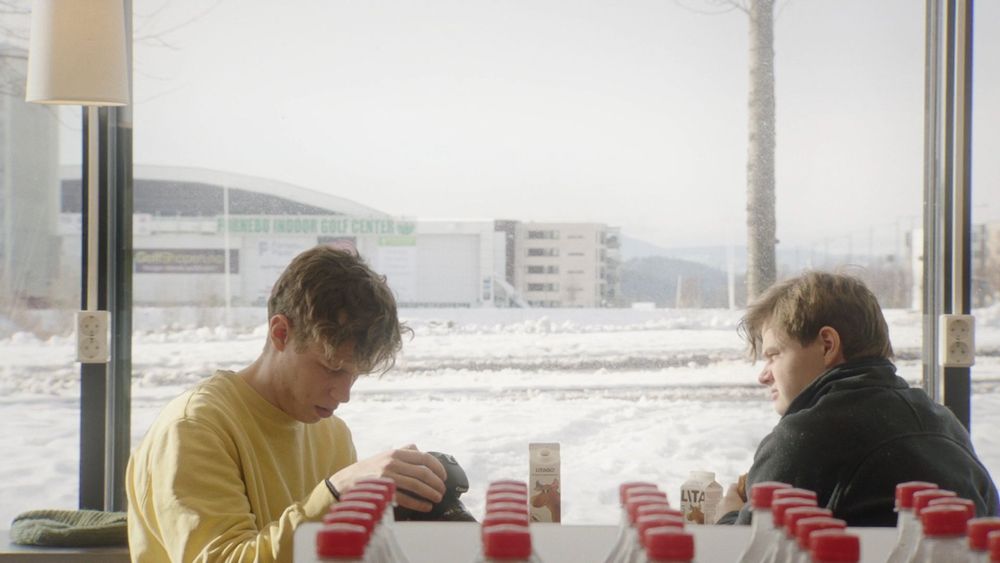 "The record label asked me to do a video, but they didn’t want to see the video or hear the idea before we had a finished film. And Kelly Lee Owens didn’t know it was being made at all, so it was a special process. I guess that resonates with the concept of the film, but I can’t remember if that was what inspired the idea or not.

What I do remember is that my first idea was to have hundreds of people doing a video for this song. However, the budget only covered the camera equipment so we had to ask ourselves what the core of the idea was and keep it really simple."