Films That Got Us Through 2020: Andreas J. Riiser

The unofficial trilogy about artistry gone wrong you didn't know you needed. 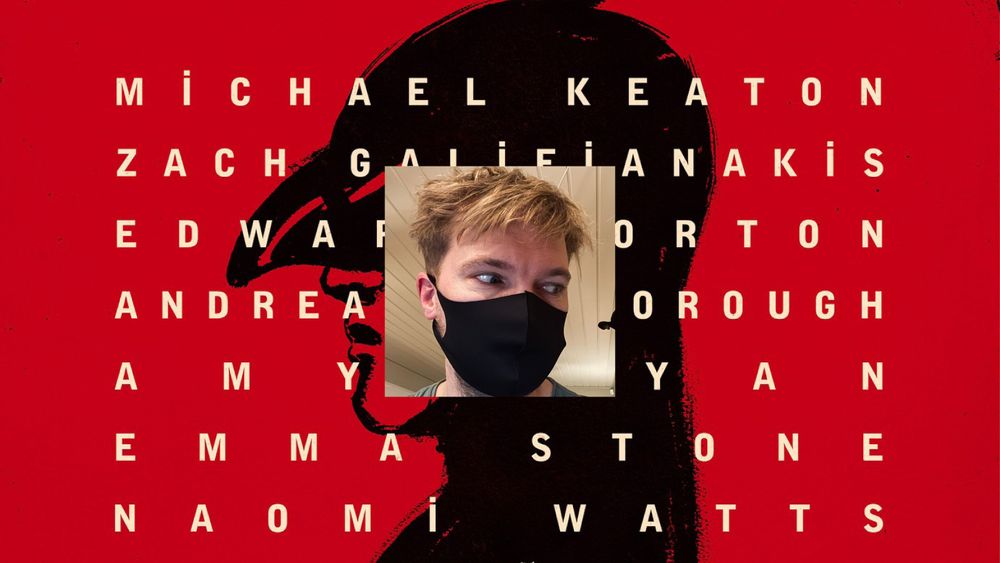 Norwegian director Andreas J. Riiser has made "an unofficial trilogy of films that stare into the abyss of artistry gone wrong one way or another:"

I put Birdman on top because many give up on that film, but I promise you that if you zone in and just give the character of Michael Keaton the same investment as you would give (and probably already have given) the Joker - you are in for a ride.

All three films push the boundaries of traditional storytelling, still within a commercial landscape. They use cinematography insolubly tied to character development and also share that the process of making the films were demanding and immersive for the lead cast. I guess with Mr. Phoenix taking the lead here - at least physically.
⠀
⠀

Anywayyys, I am aware that this is an artist giving recommendations on three films about artists processing the pitfalls of being an artist in 'a society that doesn’t understand you'. But still I believe that the films avoid the self-glorifying and the pathetic. Quite the opposite, they are all fighters. I hope all audiences, both creative and sober, find value in diving into the existence of these sole riders on earth.

I also tend to fall for films that truly devotes the screen to be absorbed by the character's loneliness and efforts to keep their heads up. Films like Magnolia (Paul Thomas Anderson), Songs from the Second Floor (Roy Andersson) and Last Year at Marienbad (Alain Resnais) do this too, but in a more of a multi-character landscape which is a different school than letting the egos of one own the expression. (Wooops! Recommended even more films!? Stop that, Andreas - there are too many films and series to see out there!!)

I use Playpilot to check which possible streaming services that might have the movie you wish to see in their catalogue.
⠀
⠀