Films That Got Us Through 2020: Ada Bligaard Søby

Ada recommends a masterpiece about post-war Russia as a distraction from reality. 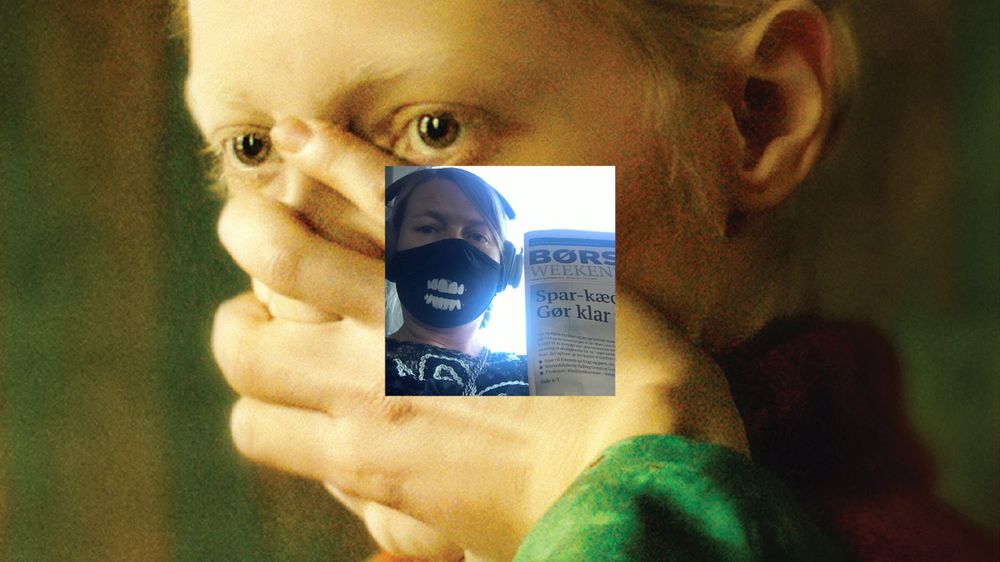 First up is our director Ada Bligaard Søby who recommends Beanpole.

Today is the day of the US presidential election and as of yesterday, I decided to take a break from following it. It’s very out of character for me to not constantly keep up with the news, but I’ve decided that for the next couple of days, I’m going to check out of reality and instead check into art and see what it’s trying to tell me.

Beanpole is a film about two Russian young women trying to pick up the pieces after serving as anti-aircraft gunners during WW2. They are living in Saint Petersburg and working at a hospital for veterans while sharing a room in an over-crowded kommunalka.

Everyone is a bit out of their mind in this film. Obviously, it is a film about the aftermath, after shit hit the fan in a big way. Each character is trying to find inner balance, but the effects of war slips through the cracks shown with sudden nosebleeds, weird euphoric dances and a little boy mentioning food all the time.

Like a lot of Russian cinema, Beanpole is multi-layered, irrational and vastly beautiful, so if you feel the urge to tune into a different frequency, one of humanity and complexity and you want to experience how a director and DoP under the age of thirty from the motherland are killing it, I can really recommend it.