The latest film in DNB's campaign for gender equality. Produced by us, directed by Fiona Jane Burgess. 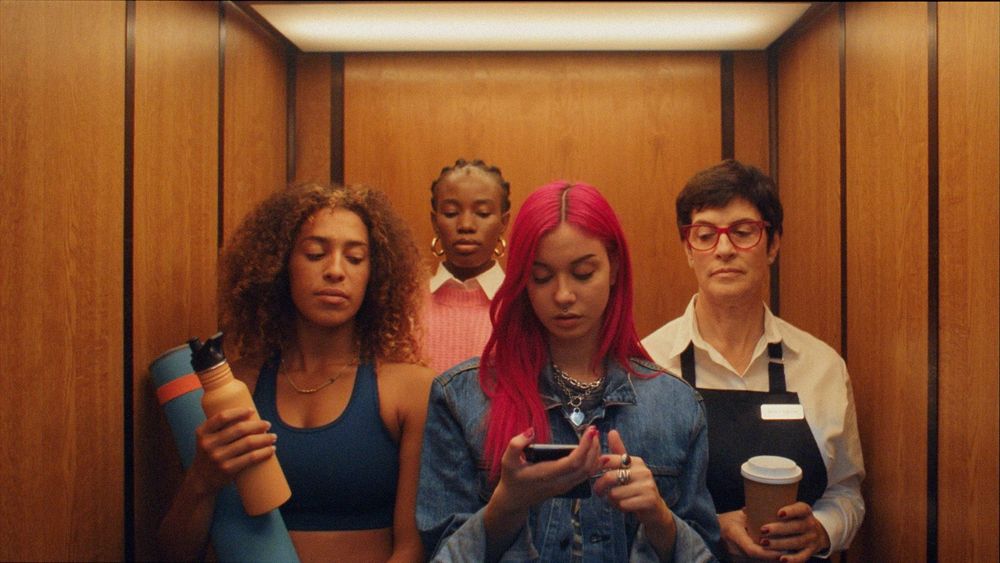 Since 2019, Norwegian bank DNB has been on a campaign to close the gender gap in the world of investing. The first two films were set to Beyoncé and Robyn, respectively, and for the third film of the campaign, DNB presents yet another musical female powerhouse with the soundtrack of Gwen Stefani and No Doubt's classic "Just a Girl".

Directed by Fiona Jane Burgess, produced by us and made with Try as agency, the film portrays a wide variety of female investors in a fictitious stock exchange, pointing to the fact that the number of Norwegian female investors has gone up 160 percent since 2019 (when the #GirlsInvest campaign began).