A Story of Sad and Lonely Guys

Writing a TV show about a 25-year-old virgin is both fun and serious business. 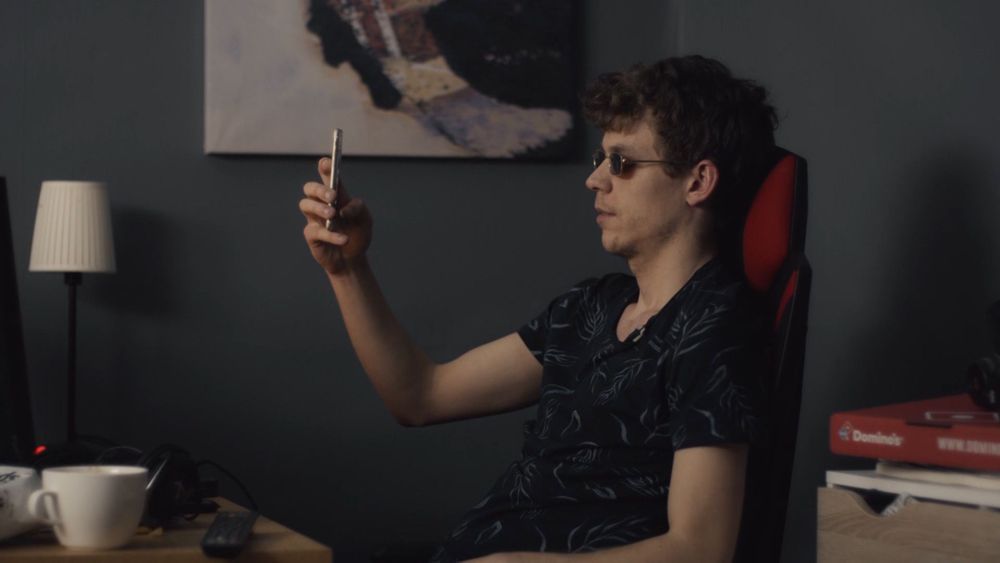 The season finale aired on April 16 with Øyvind Holtmon as writer and director, and as he made the show, Øyvind became increasingly aware that the subject matter is a serious issue for a lot of people.

“It was a great time writing the show, as it is always fun to work in a writers' room along talented and funny people, but we also knew that this is a touchy subject. Afterwards we have heard of young men who can't stand to watch the show as it reminds them too much of their own lives. An increasing number of men are struggling with both their own psyche and relations to the opposite sex and we could be looking at a generation where an unprecedented amount of grown men end up childless and lonely, and that is important to talk about. The show is not about really about 'incels', it is about insecurity and loneliness in a broader sense" Øyvind Holtmon says.

He wrote the show with help from the show's lead actor Steinar Kloumann Hallert, Erlend Mørch who plays Sigurd's best friend in the series, and Tina Rygh. They have turned a production with a small budget and a tight schedule into a critically acclaimed show in Norway.

"Now that the season is done, I am especially proud of how the show evolves within the eight episodes. The show starts out as a drama with a lot of cringy, situational humor, but it develops in something more dramatic, tragic, and hopefully also emotionally moving. I am also very proud of Steinar who proves that he is one of the very best actors in Norway," Øyvind Holtmon says.

Sigurd fåkke pult is available for streaming in Norway on Dplay.