In the category Best Short Film. 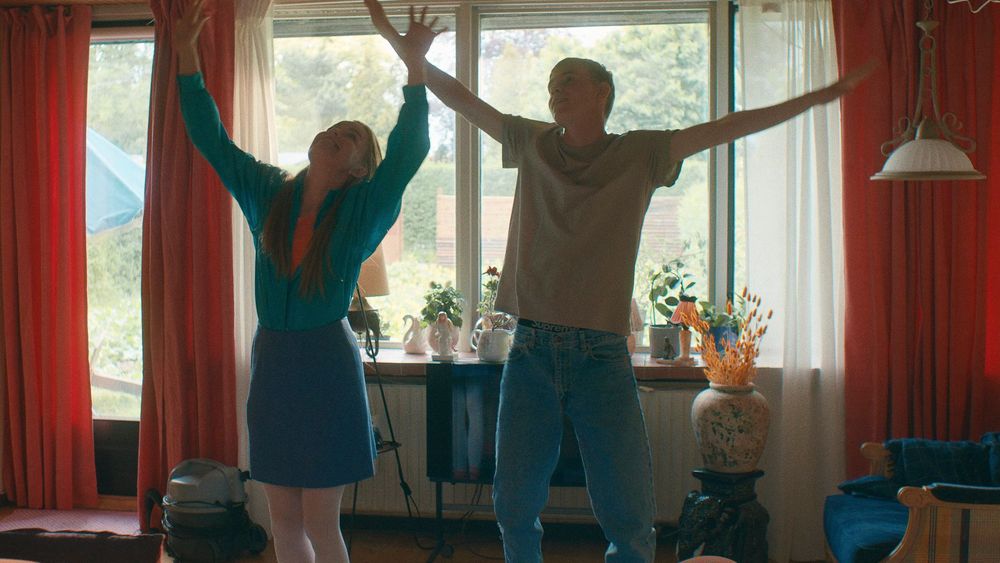 Last year, we co-produced the short film 'Vilde Sind', which was directed by Hannah Elbke out of the Danish film school Super16.

We are now proud to say that the emotional film about a teenager living with his mother has been nominated for a Robert Award by the Danish Film Academy. The film is one of five titles nominated in the category Best Short Film.

The show will be held on Saturday February 5th. You can watch a clip from the film below.