Jeppe Rønde's award-winning documentary is narrated by Stephen Fry and made with the Carlsberg Foundation. 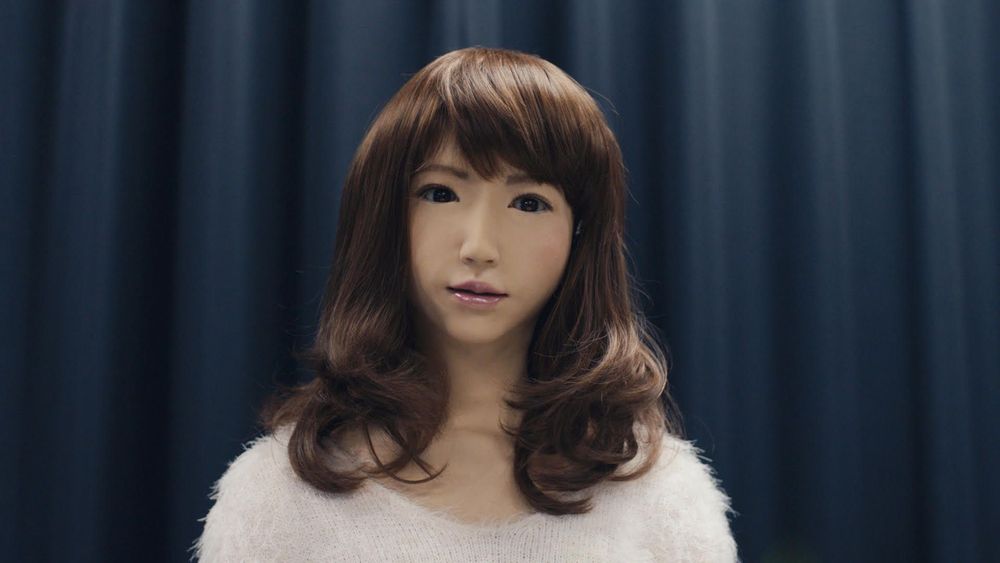 Ten of the world's leading scientists – and one robot – rethink our relationship with technology and investigate its dilemmas in microscopic detail in director Jeppe Rønde's 2019 documentary 'Almost Human'. The film was made with the Carlsberg Foundation, a foundation that supports visionary and innovative basic scientific research.

Narrated by the legendary Stephen Fry, the film is both entertaining and thought-provoking and has won a number of awards including the Tribeca X Award at Tribeca Film Festival.

Now the film has been made available for free streaming in Denmark. You can watch it here.