Visit Norway / We Have Survived Nature for Ages

In 2017 Christian became the first Norwegian in several hundred years to catch the Black Plague. This happened while shooting in Kazakhstan because he took off his safety equipment to get a better shot of an infected rat.

He has also sung in Norway’s most famous boys’ choir and created a company where music video directors make science visual.

Visit Norway / We Have Survived Nature for Ages 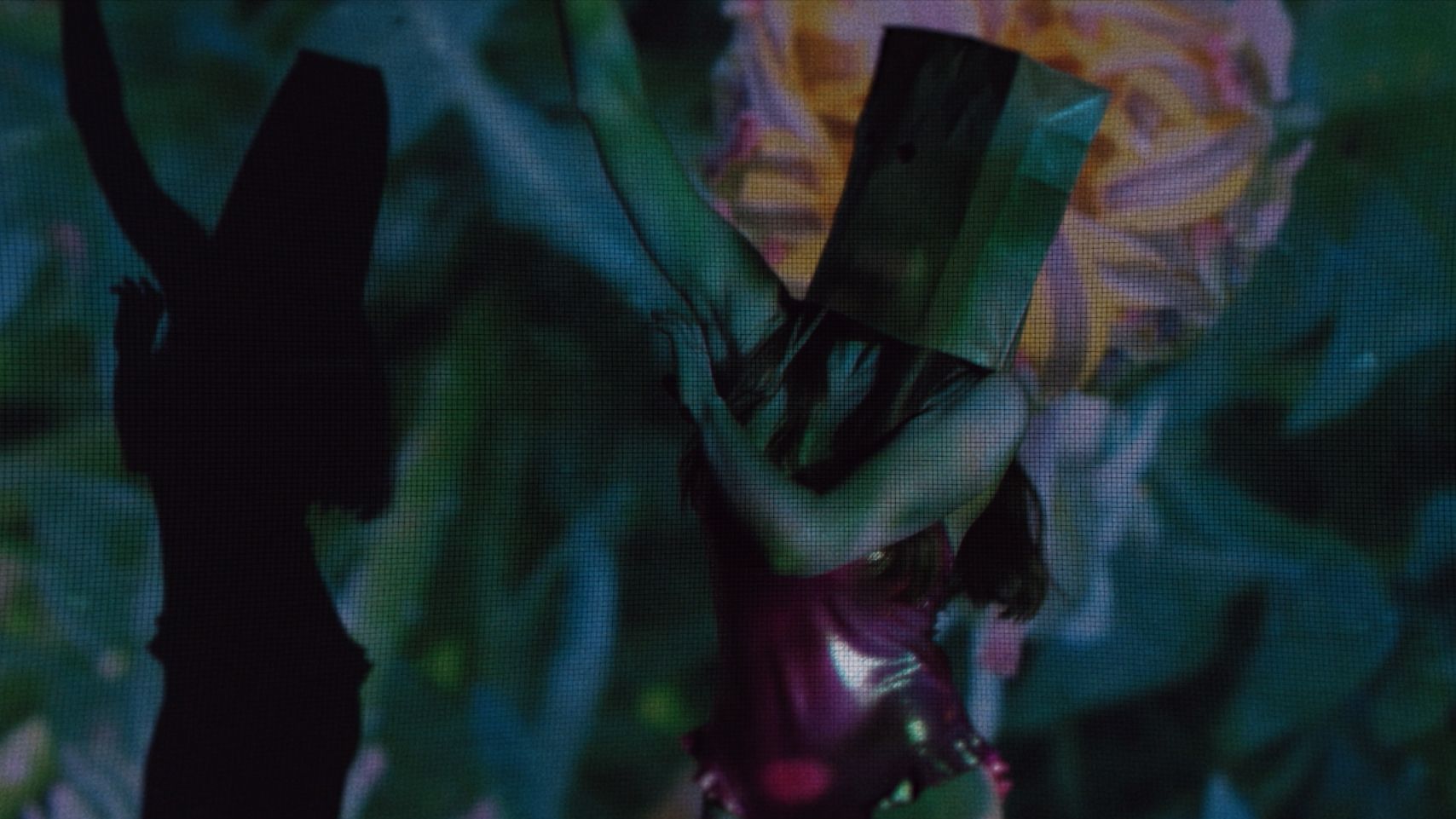 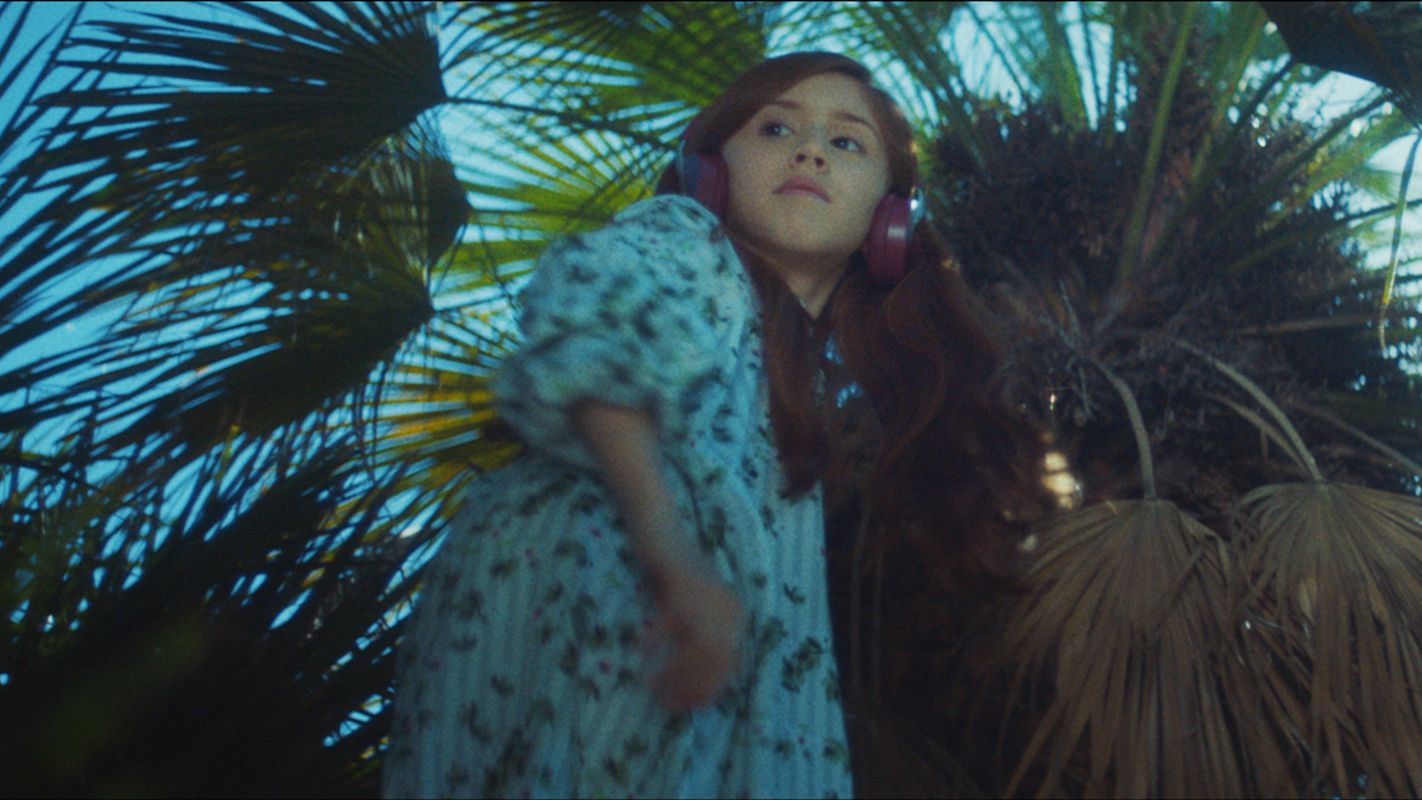 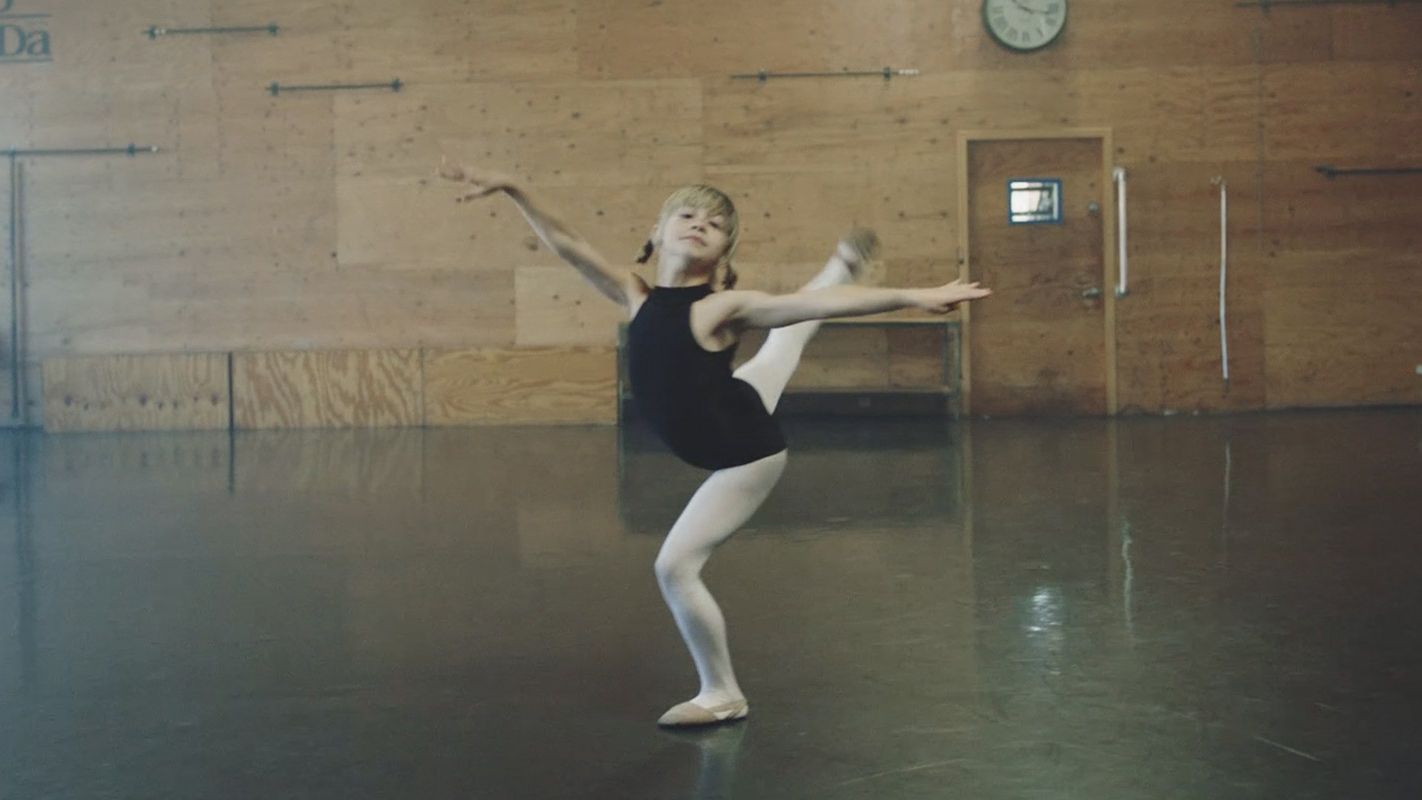 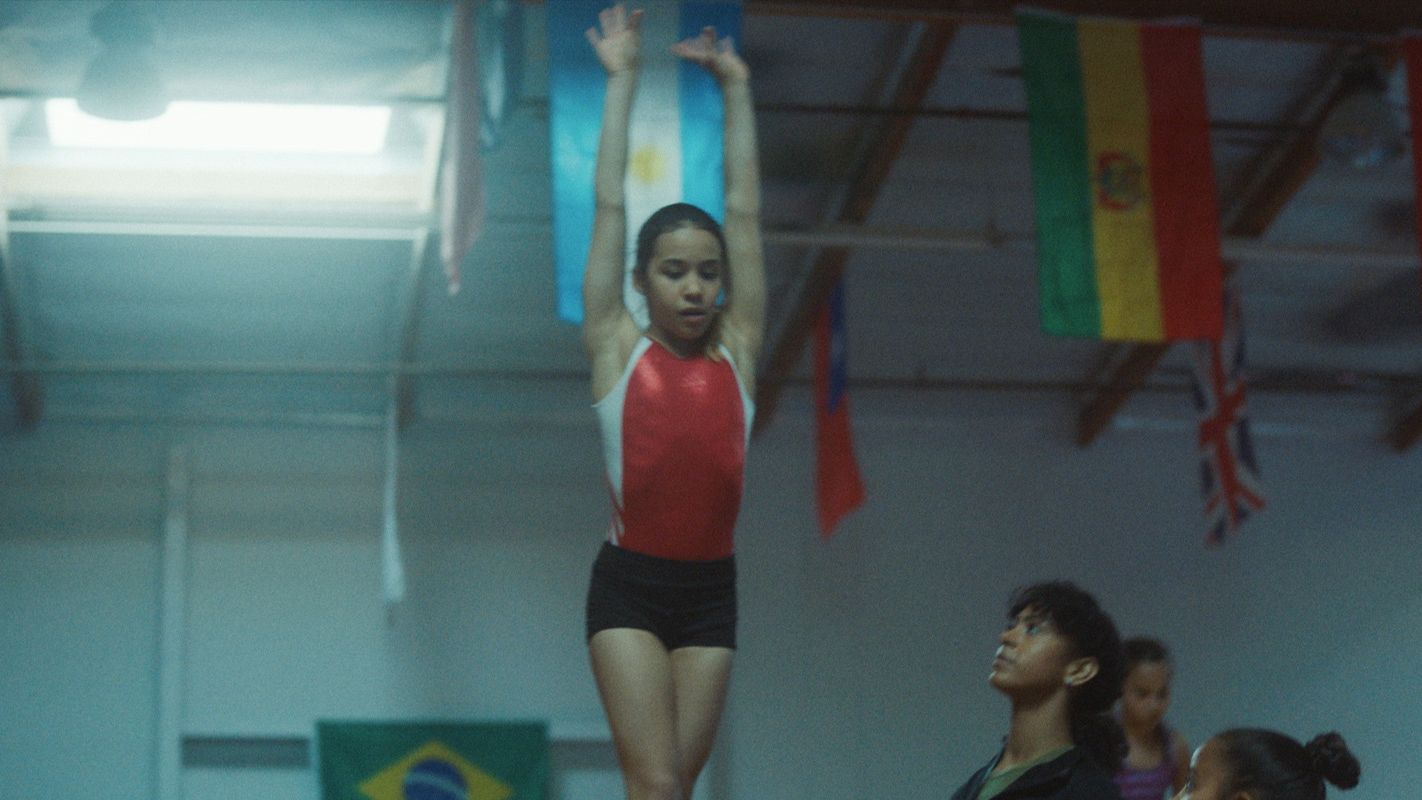 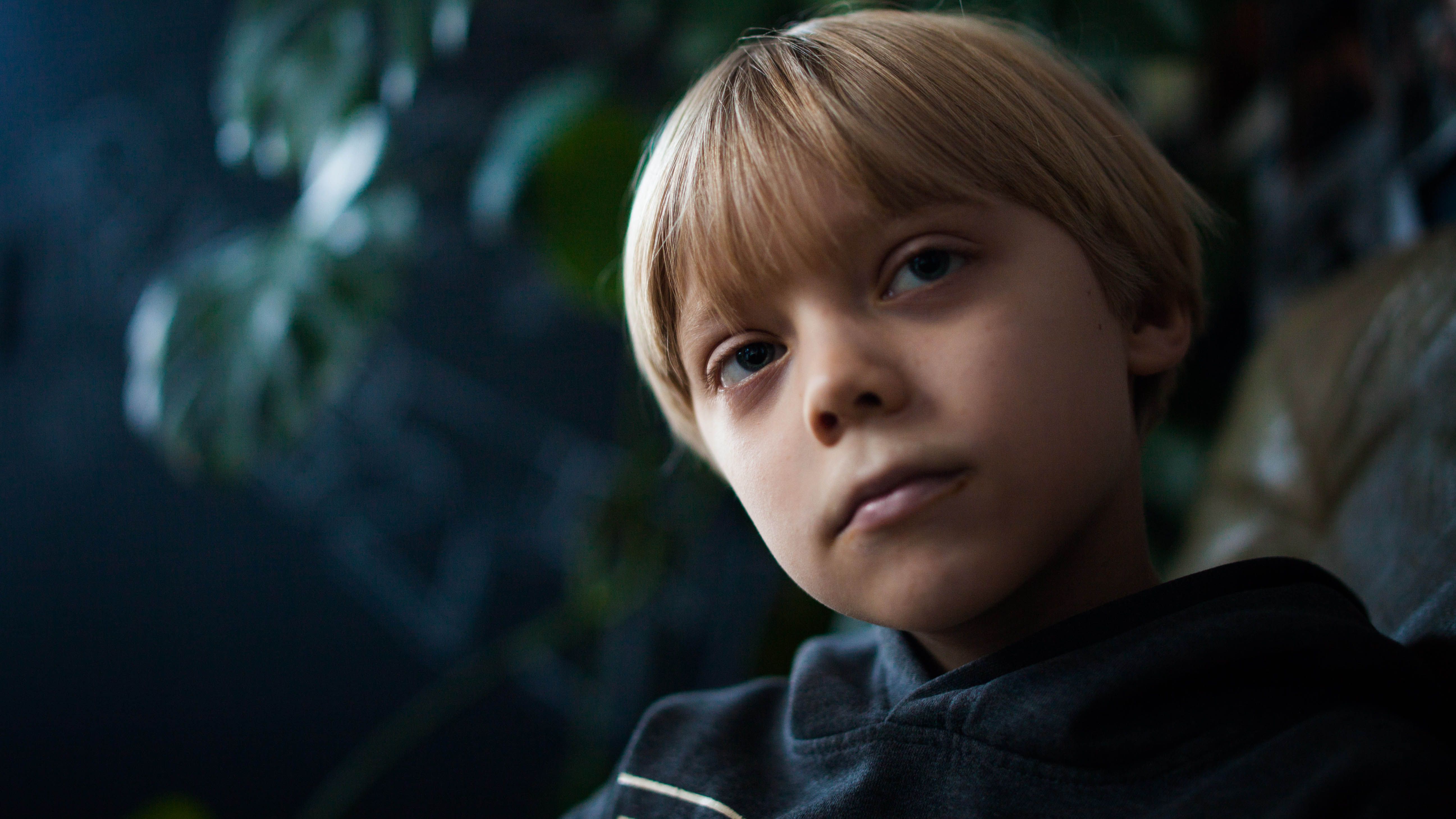 Time for another round of truth bombs.